Ian Whitehall became a Trustee in October 2016. He is a lawyer whose legal expertise helps inform the Board of Trustee’s decision making about legal issues, as well as contributing to decision making more generally, in the normal course of the Board’s activities. Before qualifying as a lawyer in 1995, Ian served on a Short Service Commission in the Army which he joined after graduating from London University with a science degree. 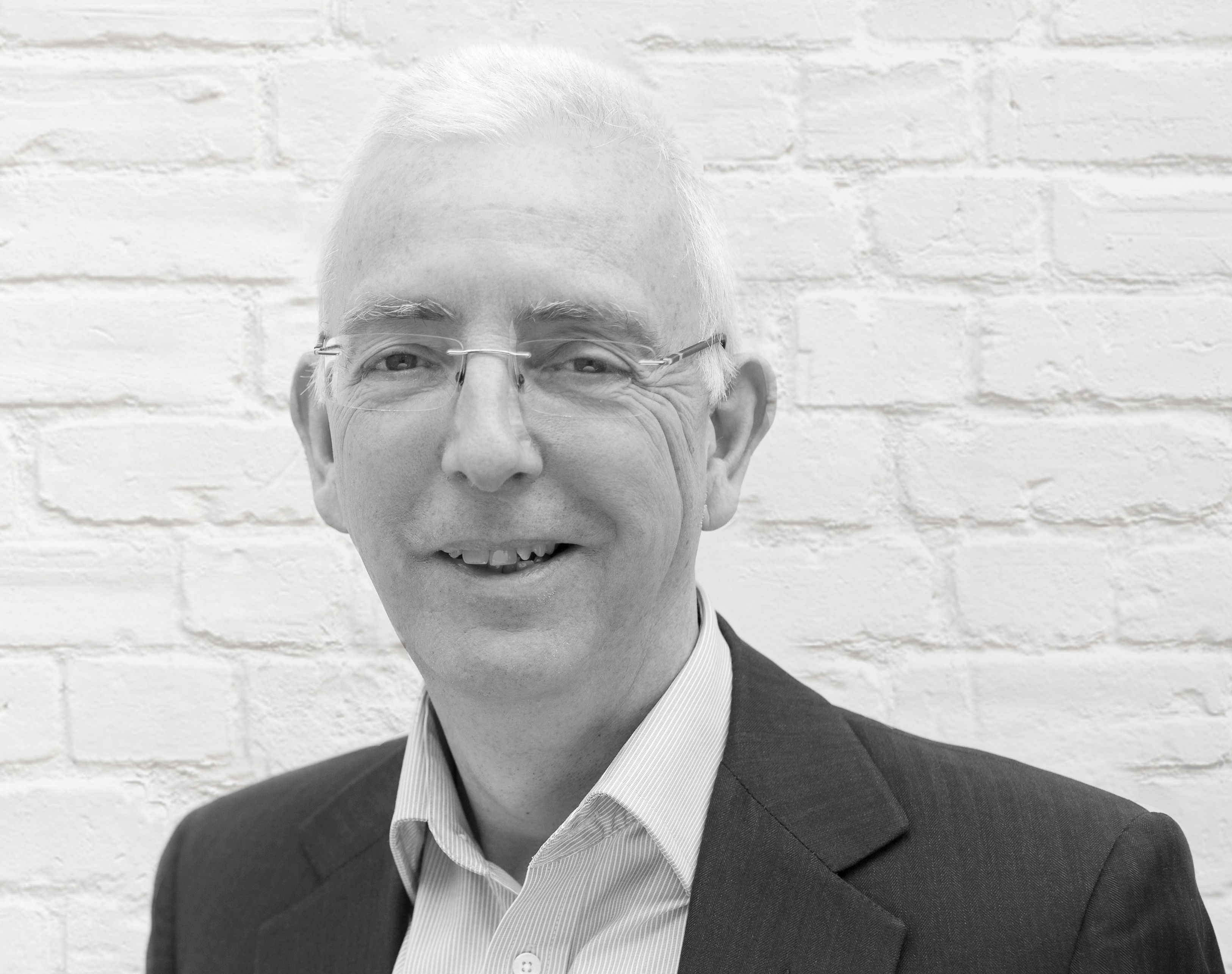 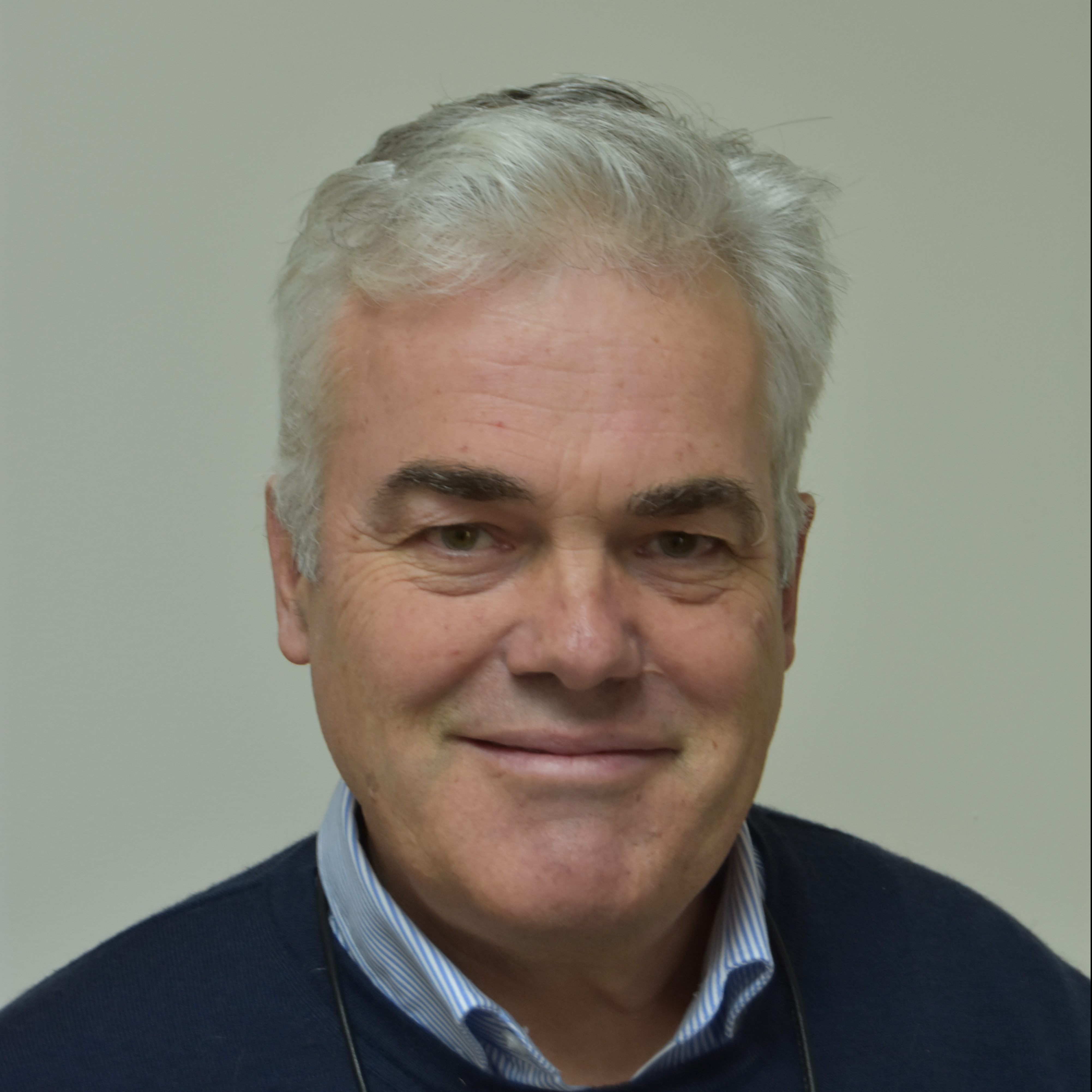 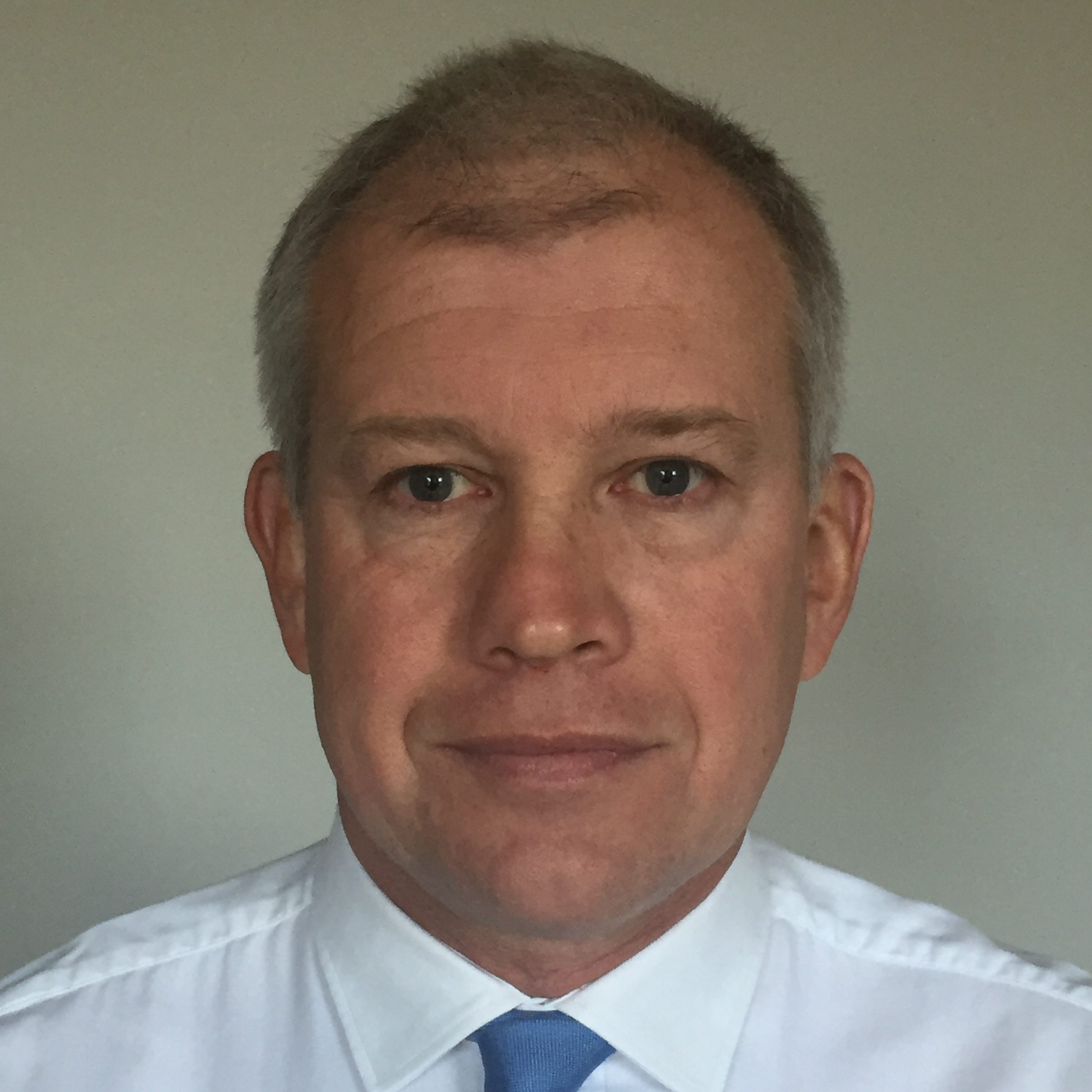 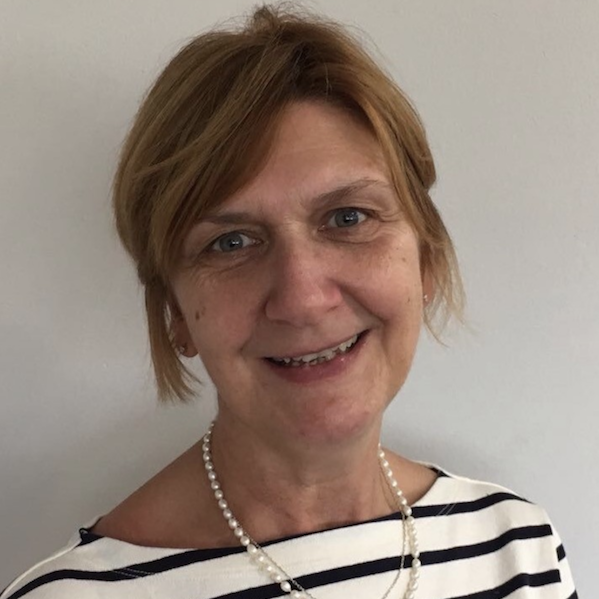 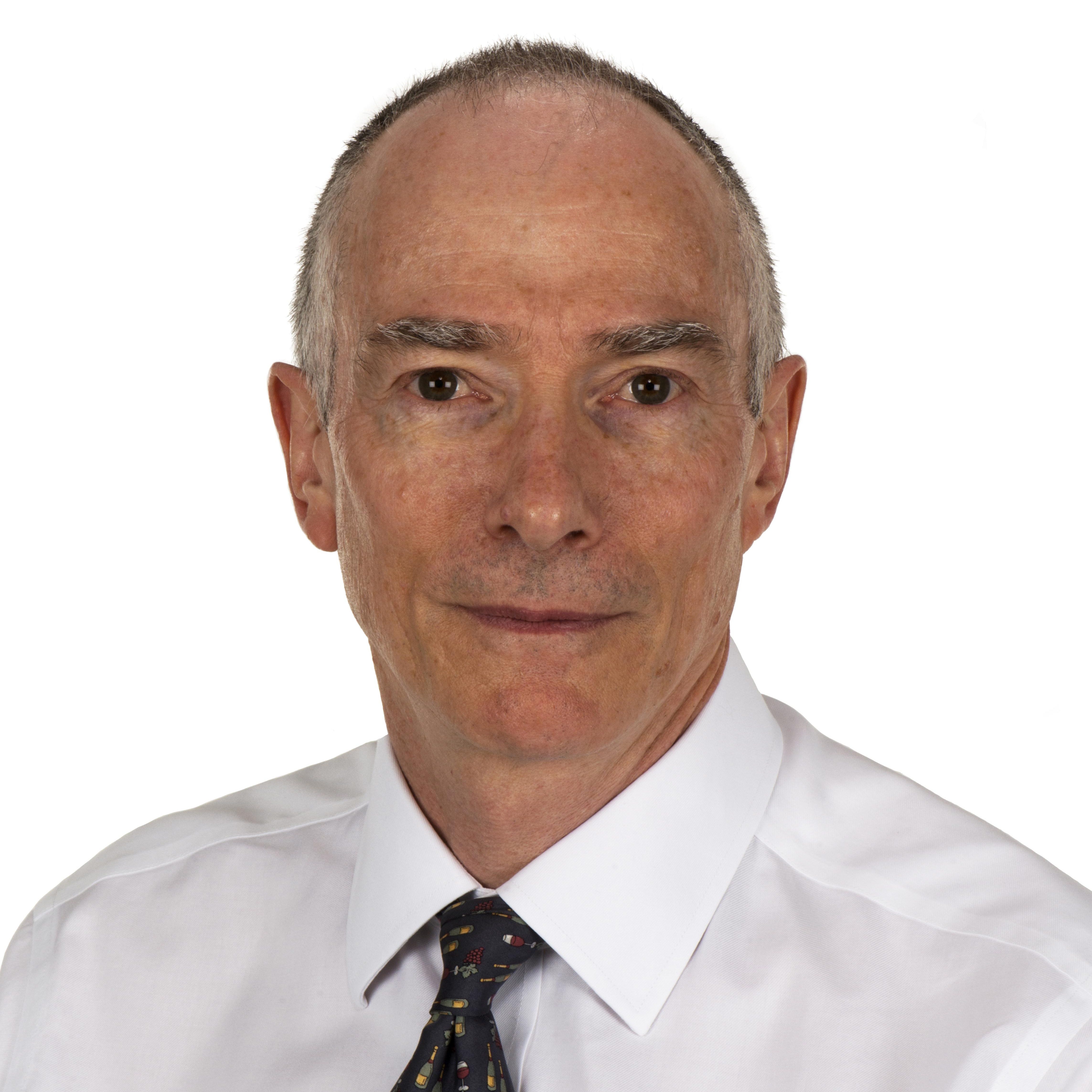 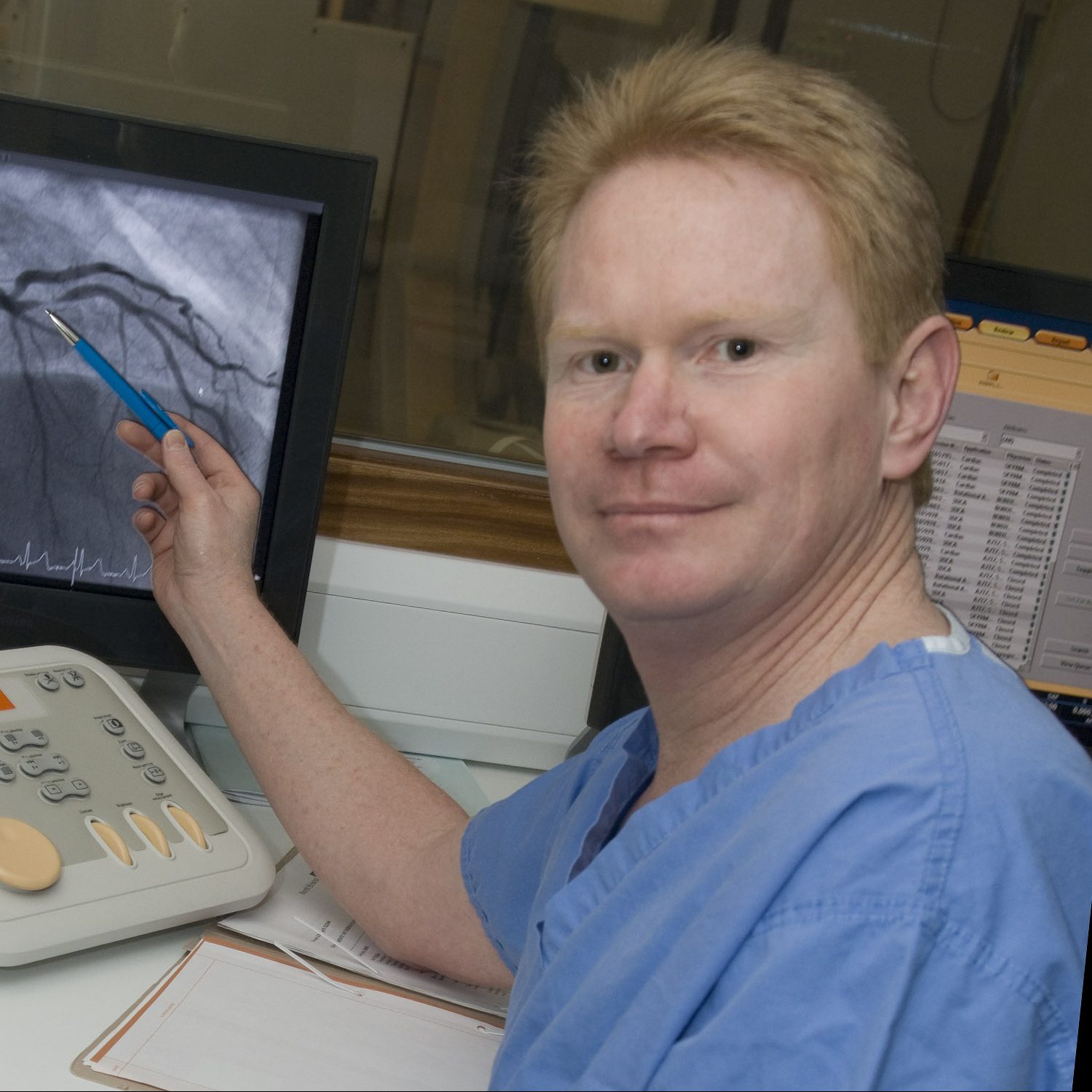 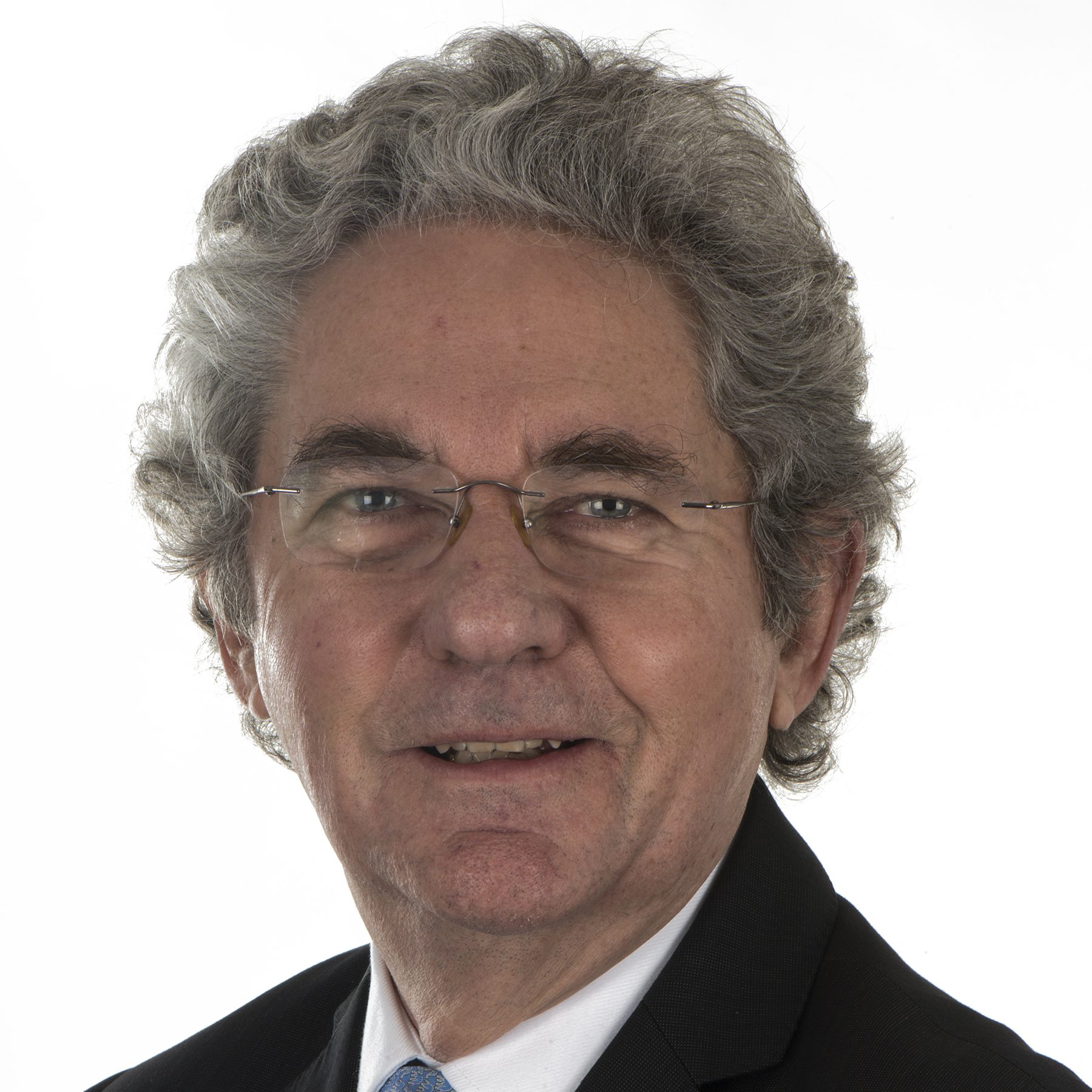 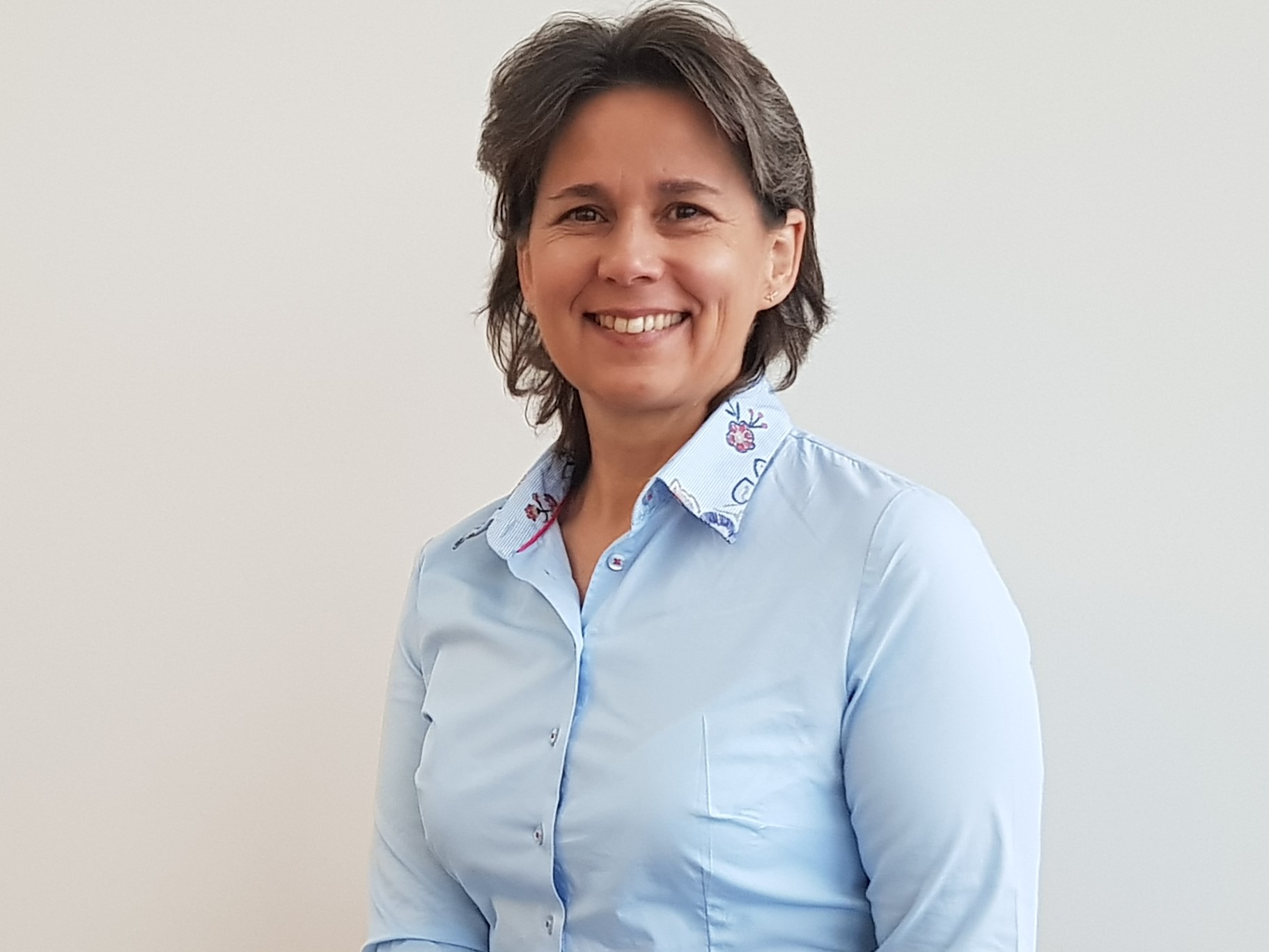